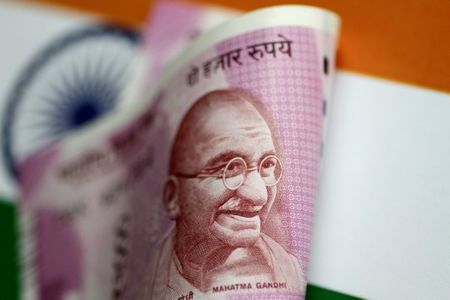 (Bloomberg) -- U.S. equity futures reversed a decline and Treasuries extended an advance after the Federal Reserve on Monday announced a massive second wave of initiatives to support the shuttered American economy. The dollar fluctuated and European stocks fell.

S&P 500 and Nasdaq 100 futures had earlier dropped to their daily limits, but they gradually recovered before the Fed news helped them erase all their losses. The central bank said it will buy an unlimited amount of bonds to keep borrowing costs low and set up programs to ensure credit flows to corporations and state and local governments. Bloomberg’s dollar index swung from a loss to a gain and back.

The Stoxx Europe 600 declined as the continent’s leaders scrambled to enforce more curbs on people’s movements and Italy began shutting most industrial production. Core European bonds climbed. Equities fell across most of Asia, where India’s benchmark plunged a record 13% while the rupee sank to the lowest ever amid moves to lock down widespread areas of the country. Brent crude extended losses after its 20% decline last week.

Investors are beginning another dramatic week, digesting slashed economic forecasts and the struggles of European countries to curb the pandemic, with 2,000 deaths over the weekend in Italy and Spain alone. Warnings about the pandemic crippling the world’s biggest economy and triggering a global recession are growing as cities from New York to Los Angeles all but shut down and cases rise rapidly.

“As difficult as it is to sit in cash, that’s certainly what I’m doing,” Brian Quartarolo, portfolio manager at Pilgrim Partners Asia, told Bloomberg TV. “I’m presently in New York, and the fear is palpable -- it’s rising and there doesn’t seem to be anyone who thinks that this virus effect is anywhere near peaking yet, particularly here in the States.”

The main American political parties failed to agree on a quick jolt to the sinking economy with a $2 trillion stimulus. Morgan Stanley (NYSE:MS) warned the epidemic could cause GDP to shrink a record 30% in the second quarter. Federal Bank of St. Louis President James Bullard said the jobless rate may hit 30% and growth could even halve to $2.5 trillion during the three-month period.

Elsewhere, New Zealand's dollar fell with the country’s bond yields after its central bank joined other countries in saying it will start buying bonds to stimulate the economy. 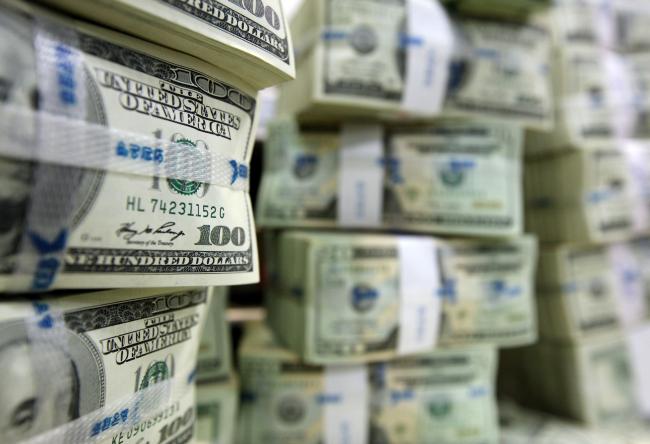 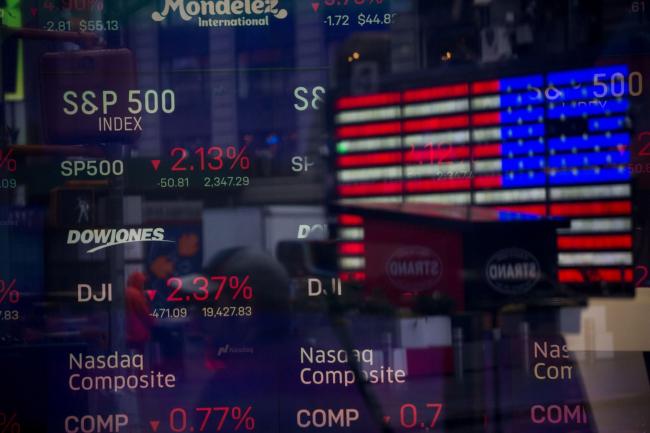