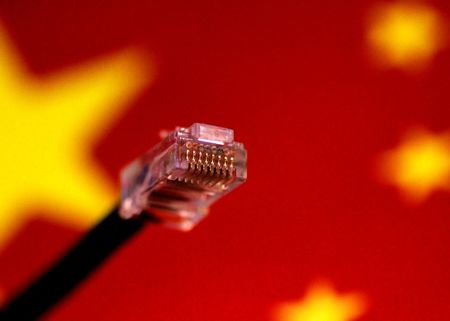 Every country in the world would benefit if China followed global trade rules, Ross said in prepared remarks on Thursday.

“China has refused to change its behavior,” Ross said. “In fact, its global trade practices have only gotten worse.

“We do not love tariffs, in fact we would prefer not to use them, but after years of discussions and no action, tariffs are finally forcing China to pay attention to our concerns,” Ross said. 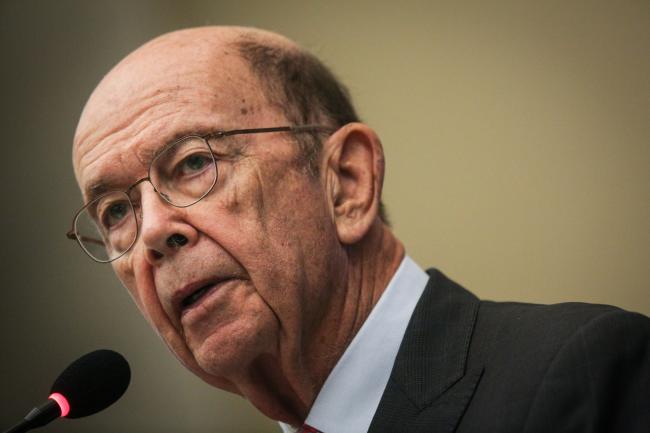