Yellen Confirmation for Treasury Could Come as Soon as Thursday

Yellen Confirmation for Treasury Could Come as Soon as Thursday 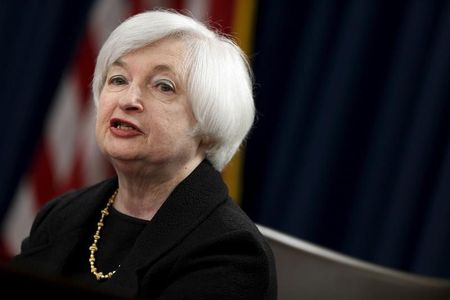 (Bloomberg) -- Janet Yellen’s nomination for Treasury secretary could be approved by the Senate as soon as Thursday, senators indicated during her confirmation hearing.

Ron Wyden, the ranking Democrat on the Senate Finance Committee, said he hoped the full chamber could vote on Thursday, given that Democrats and Republicans agreed to have written follow-up questions ready for Yellen by the close of business on Wednesday.

Republican Senator Michael Crapo responded that he would discuss the timing with outgoing committee chair Chuck Grassley. “We will work with members on our side to work expeditiously,” Crapo said.

By comparison, outgoing Treasury Secretary Steven Mnuchin was confirmed by the Senate and sworn in on Feb. 13, 2017. His confirmation was delayed by a complicated ethics waiver that required him to divest stakes in 43 investments to avoid a conflict of interest. He is one of the richest Treasury secretaries in recent history. 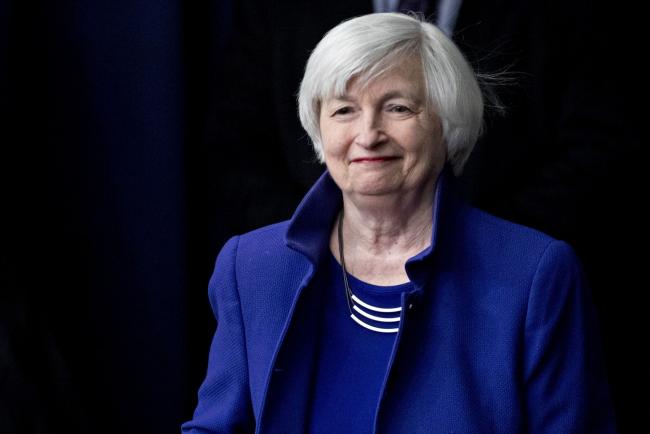