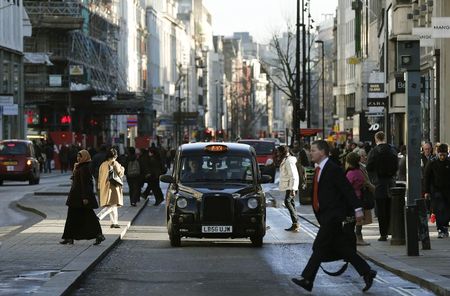 * ENTAIN: Entain ENT.L named non-executive director Jette Nygaard-Andersen
as its top boss, making her the first woman to lead a company in the UK gambling
industry. * IG GROUP: IG IGG.L said it plans to buy online brokerage tastytrade for
$1 billion, as it ramps up its presence in the United States. * ENERGEAN: Energean ENOG.L said first gas at its flagship Israeli gas
fields, targeted for the end of the year, could slip by 2-3 months "if manpower
remains at current levels". * PETS AT HOME: Pets at Home Group Plc PETSP.L maintained its annual
profit forecast, as it posted an 18% jump in third-quarter revenue, from higher
demand for its accessories and veterinary services as more people adopted pets
during lockdowns. * SECURE TRUST BANK: Secure Trust Bank STBS.L said its annual profit was
likely to beat the upper end of consensus estimates of 9.7 million pounds, as
demand for loans during Britain's latest lockdown soared. * DAILY MAIL AND GENERAL TRUST: Daily Mail and General Trust DMGOa.L said
revenue fell 15% during the quarter, dragged down by falls in print advertising
revenues at its papers and by cancellations in its events business. * HIPGNOSIS SONGS FUND: Record producer Bob Rock has sold his producer
rights for a catalogue of 43 songs, including heavy metal band Metallica's
self-titled album and singer Michael Bublé's "Call Me Irresponsible" to
Hipgnosis Songs Fund SONG.L . * GOLD: Gold rose to its highest in nearly two weeks as the U.S. dollar
eased on hopes of further stimulus under President Joe Biden's
administration. * OIL: Oil slipped after industry data showed a surprise build in U.S. crude
inventories that reignited pandemic-led demand concerns. * The UK blue-chip index .FTSE closed 0.4% higher on Wednesday as miners
gained after a strong production forecast from BHP Group, while encouraging
updates from luxury brand Burberry and education group Pearson drove optimism
about the earnings season. For more on the factors affecting European stocks, please click on:
LIVE/
TODAY'S UK PAPERS
> Financial Times PRESS/FT
> Other business headlines PRESS/GB