(Bloomberg) -- The S&P 500 Index and 10-year U.S. Treasury yields will drop significantly in 2020 amid the chance of a recession later this year, according to Cantor Fitzgerald LP.

With effectiveness of monetary policy dwindling, imminent fiscal-policy action unlikely in the U.S. or Europe, low-quality U.S. job creation and the still-simmering trade dispute, a bearish view is still warranted, Cantor Global Chief Market Strategist Peter Cecchini wrote Wednesday in his 2020 outlook. He sees a recession in the second half of the year as “a possibility worthy of discussion.”

“Markets are out of rhythm with the fundamentals,” with participants almost universally betting on a turn in global growth which has failed to occur, Cecchini wrote. “We see no inflection in global growth, and many risk-assets are now priced to near-perfection.”

“Many of our non-consensus 2019 forecasts came to fruition, and we thought these conditions set the stage for a second-half risk-off in equities,” Cecchini wrote. “There was none. We did not expect significant U.S. equity multiple expansion. We were wrong.”

Cecchini remains of the view that a risk-asset correction is likely before U.S. equities are able to achieve an upturn in earnings growth.

While an S&P 500 rally to 3,300 is “a distinct possibility” given fear of missing out, the gauge at 3,200 and trading at current valuations is “simply ludicrous,” he said. He set his 2020 target at 2,880, by far the most bearish among a Bloomberg survey of Wall Street strategists. That would be about an 11% drop from Wednesday’s close.

U.S. risk assets will likely come under pressure after the January effect runs its course, he wrote.

“While our second half view failed to manifest in 2019, we continue to believe that risk-assets are vulnerable to the many risks currently being ignored by market participants,” Cecchini concluded. “Risks of a 2020 U.S. recession are significantly elevated.” 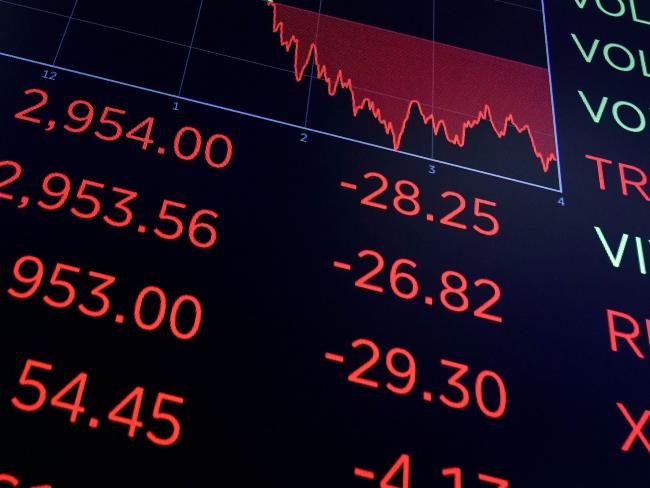