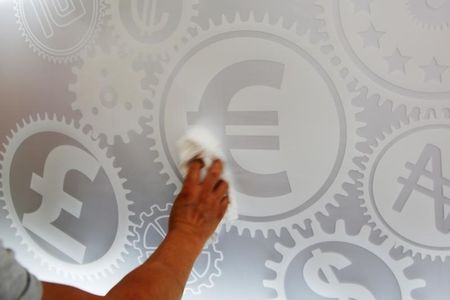 (Bloomberg) -- The first transition bonds in Asia sold in line with major new international guidelines have outperformed the broader credit market since they were issued earlier this month, suggesting that demand for this type of securities is rising.

The notes allow issuers to fund projects which help reduce their pollution and emissions and ultimately become carbon-neutral. Proceeds from a dual-currency issuance by Bank of China Ltd.’s Hong Kong branch this month will be used to finance or refinance projects that commit to new disclosure guidelines from the International Capital Market Association.

Spreads on the $500 million tranche of the deal have tightened about 6 basis points since they were sold on Jan. 7, about three times more than average yields on Chinese investment-grade bonds. The Chinese state-run bank also priced 1.8 billion yuan ($279 million) of notes in the offshore bond market.

A move toward more transition bonds may allow borrowers to embrace increased transparency as they invest in projects to reduce emissions in heavy industry. This comes as China, the world’s largest polluter, sets its sights on a series of ambitious environmental goals after President Xi Jinping pledged that the country will become carbon neutral by 2060.

Some energy companies such as the U.K.’s Cadent Gas Ltd. and Hong Kong’s Castle Peak Power Co. have sold transition bonds, but they’re still relatively rare. The new ICMA framework set out in late 2020 is important because it helps provide clarity on the notes from a major international organization.

That includes helping bring an issuer’s environmental targets into line with the Paris Climate Agreement and increasing transparency around their goals and operations.

“The interest is of course coming from issuers in ‘transition’ industries, particularly energy and agriculture, but also encouragingly from regulators and policy makers who see this as a way to increase sustainable finance in support of environmental policies directed towards the Paris goals,” said Mushtaq Kapasi, ICMA’s chief representative for the Asia-Pacific region. 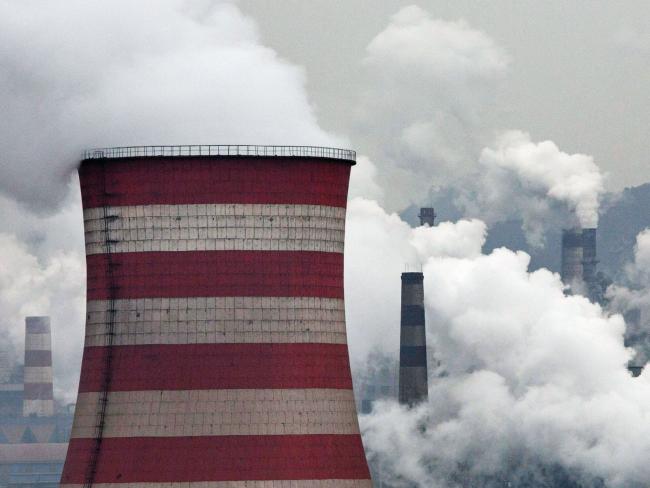