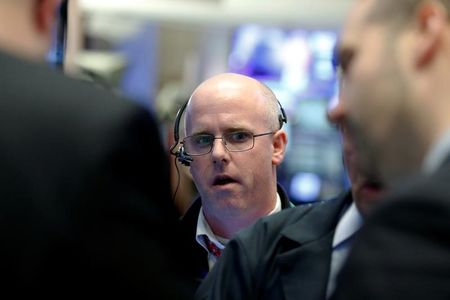 (Bloomberg) -- Australia’s trade fight with China cost it about $3 billion in commodities sales last year, and that relatively small impact suggests there’s little economic need for the country to bow to Beijing’s pressure.

That’s the value of Australian exports lost in 2020 compared to the prior year, and covers commodities from copper and coal to wine and lobsters that are now subject to trade restrictions by Beijing, according to Chinese customs data. The impact on some of those industries has been savage as exporters are forced to abandon their biggest market and seek customers elsewhere.

At the same time, China’s state-aided splurge on infrastructure to rescue its economy from the pandemic has lifted the amount of iron ore it needs to fuel record-breaking steel production. And there, Australia is the dominant producer. Purchases by China rose almost $10 billion last year.

The value forgone in commodity shipments to China doesn’t capture replacement sales to new markets nor shifts in international prices and exchange rates. It’s also dwarfed by Australia’s total exports of $257 billion in the first 11 months last year. Meanwhile, China’s total imports from the world fell 1.1% in 2020 as the pandemic roiled supply chains and depressed demand.

Beijing’s trade reprisals have stopped short of targeting the commodities most crucial to its own economy -- iron ore and liquefied natural gas. They’re also Australia’s biggest earners. Australia is the developed economy most dependent on trade with China, and the two completed a free-trade agreement in 2015. Relations have deteriorated since 2018, when Canberra barred Huawei Technologies Co. from its 5G network, and went into freefall in 2020 after the government called for an independent probe into the origins of the pandemic.

China has made noises about breaking its reliance on foreign iron ore, but Australian miners are incredibly cost-effective and the government has few alternatives to avoid ratcheting up costs for its steel industry, the world’s largest. Gas is viewed as a crucial bridging fuel to Beijing’s goal of carbon neutrality while it weans itself off coal. China doesn’t produce enough domestically, and again, Australia is among the world’s top suppliers. 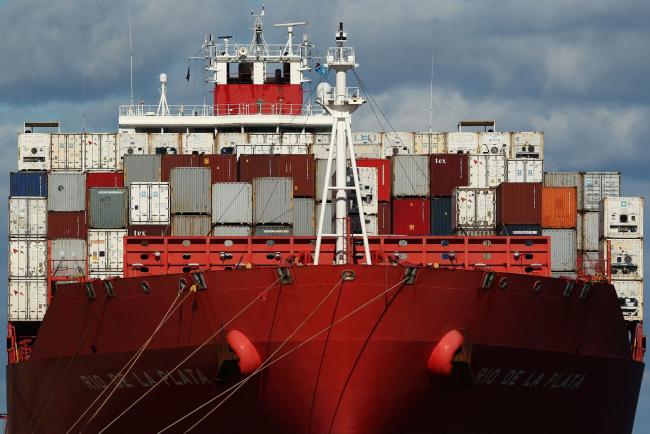