Guo Shuqing, chairman of the China Banking and Insurance Regulatory Commission, said the accusations are a big “misunderstanding” of how its economy operates.

Private companies contribute about 60% to the economy but have only half the tax burden of state-owned enterprises, Guo said at the Asian Financial Forum on Monday. It’s impossible for China’s banks to subsidize state-backed companies amid intensified competition in the credit market, he said.

China has come under greater international pressure in recent years to reduce industrial subsidies after the U.S., Europe and Japan agreed to push for stronger World Trade Organization rules against market-distorting government aid. The state domination of the economy was also meant to be a topic in the “Phase 2” trade deal talks with the U.S.

China on Monday reported economic growth that exceeded its pre-pandemic rates in the fourth quarter, enabling it to post a full-year expansion as major peers suffered contractions. While growth in 2020 was the slowest in four decades, the outperformance meant that China increased its share of the world economy at the fastest pace on record, according to World Bank estimates.

In the past decade, China contributed nearly 30% on average to the world’s economic growth, Guo said. The competitiveness of Chinese products didn’t come at the cost of hurting its workers’ interest, he said. 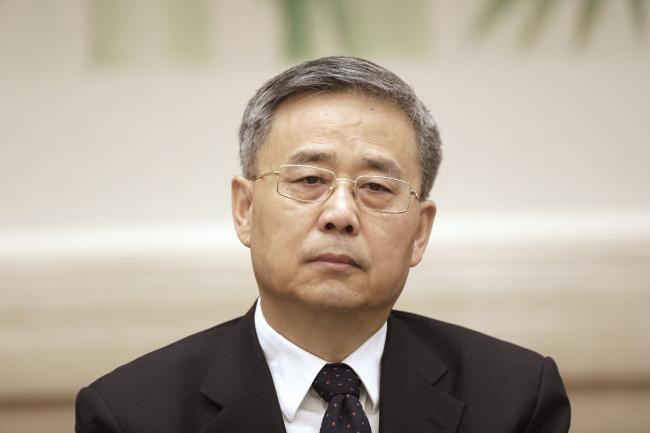