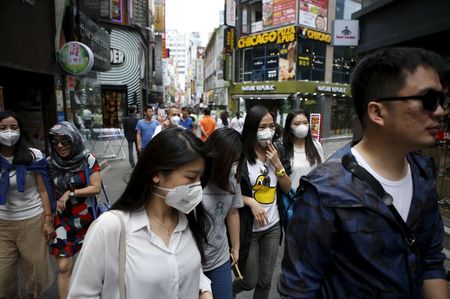 (Bloomberg) -- South Korea’s exports posted another double-digit decline in May in a sign of continuing pain from the coronavirus pandemic.

The second double-digit decline of the year underscores the pandemic’s growing toll on South Korean exports, which serve as a barometer of global trade. While major trade partners like the U.S. and Europe have started to lift lockdowns, the process is hampered by resurgent infections and caution among consumers and businesses.