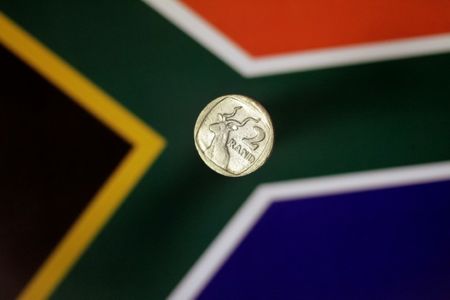 The South African Reserve Bank cut its benchmark interest rate for the fourth time in four months in a bid to support an economy forecast to slump deeper into recession as a nationwide lockdown to curb the spread of the coronavirus halted most activity.

The monetary policy committee voted to lower the repurchase rate to 3.75% from 4.25%, Governor Lesetja Kganyago said Thursday. That’s the lowest since the rate was introduced in 1998. Of the five panel members, three favored a 50 basis-point cut and two preferred 25 basis points of easing. All but one of 20 economists in a Bloomberg survey said the Reserve Bank would reduce the benchmark interest rate, with predictions for the cut ranging from 25 to 100 basis points. 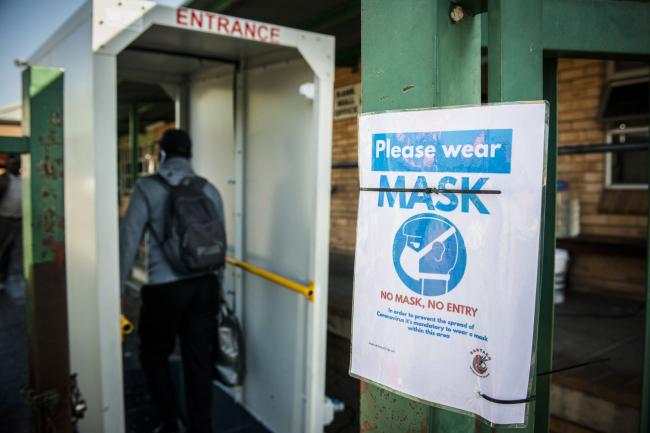