Emerging Markets Back In Favor: 4 Safe, Solid Ways To Profit

Emerging Markets Back In Favor: 4 Safe, Solid Ways To Profit

It is easy to understand the rationale behind this: emerging markets have many supportive big theme mega-trends including progressive urbanisation and a 1.4 billion population increase by 2035 (and within this the rise in importance of a consumption-centric middle class). Naturally there are also lots of potential issues around corporate governance, corruption and the natural volatility from anything that is labelled 'emerging’. It is therefore possibly easier to access the theme via UK-listed investments whose revenues, profits and cash flows are disproportionately generated from emerging market locations.

The first big name on the FTSE 100 mentioned by many looking for global emerging market exposure will be Unilever (LON:ULVR). With brands such as Surf, Magnum and Lipton Tea, the consumer goods company already generates more than 60 percent of its near 50 billion euro annual sales from emerging markets. What was marked about the Anglo-Dutch company’s third quarter results in October was the sheer advance of emerging markets with underlying year-on-year sales growth of 5.1 percent versus a derisory 0.1 percent decrease for developed markets.

Clearly the emerging markets theme is strong here but with bond proxy shares such as Unilever being so fashionable among investors over recent years, it is no surprise to see a firm valuation today too. There is no need to chase this share here. 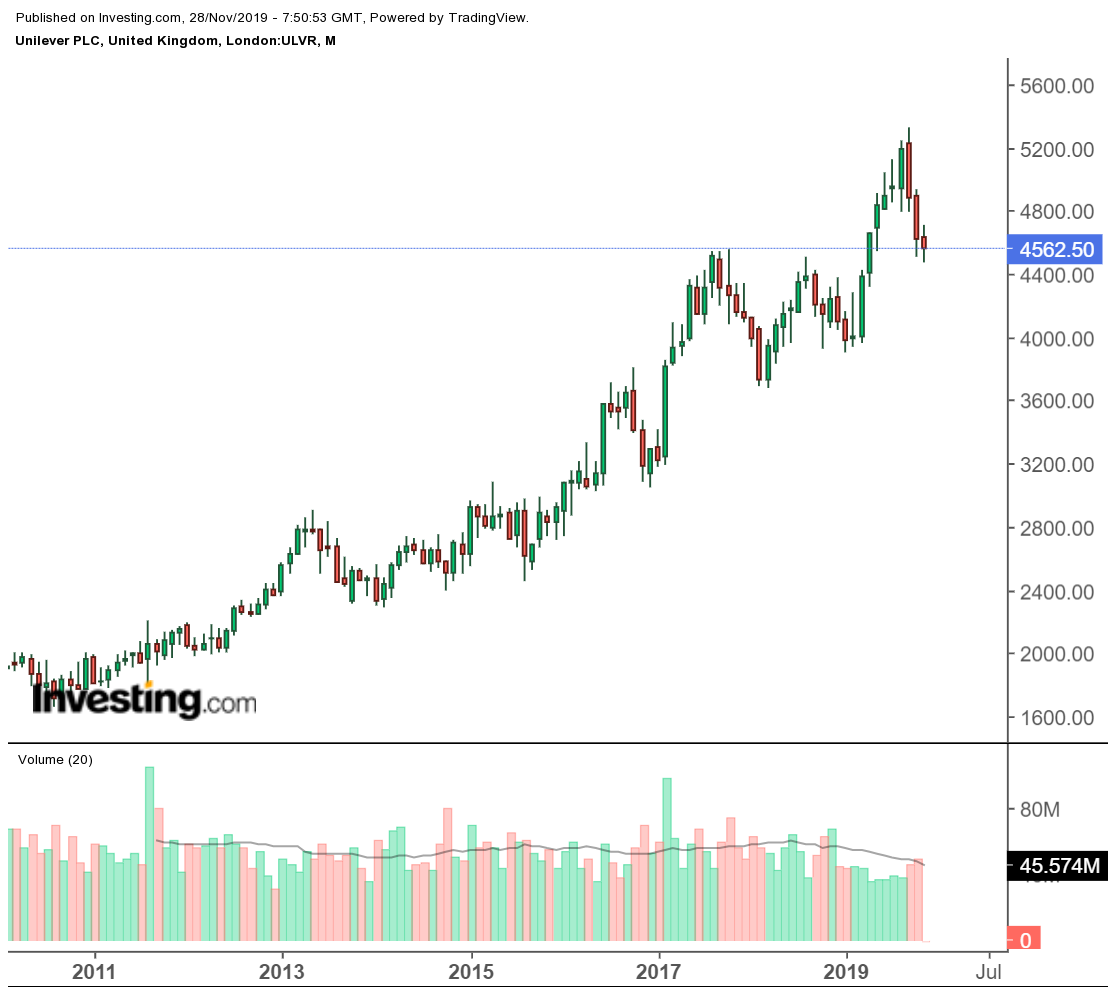 By contrast the mining and financial sectors are both currently out of favour due to reductions in global growth hopes during the year. However, times may be changing as estimates from supranational bodies such as the International Monetary Fund anticipate lower growth rates in the United States but flat or rising levels of growth elsewhere in the world, including across emerging markets in aggregate. This potential market rotation has started feeding into financial markets over the last quarter and, given the level of recent years outperformance by the bond proxy areas and related, could have further to go.

Three names that should benefit from such a market shift are Anglo American, Prudential and Standard Chartered.

Anglo American (LON:AAL) titled a recent presentation ‘Positioned for the Future’ and the world’s leading platinum and diamonds producer - both sourced from key African mining assets - will benefit from both clean air legislation and rising wealth impacting demand for these commodity outputs. But Anglo American is much more than just a bunch of legacy strong African mining assets.

More recently it has focused its expansion efforts in South America and in a world where new large copper mines are hard to find. It announced a couple of months ago that its mine at Quellaveco in Peru was a generational asset with enough reserves to supply a century of production. Once the mine reaches full capacity, it will produce an average 330,000 tonnes a year of copper in its first five years. With copper a key commodity needed for emerging market focused urbanisation efforts, this augurs well for a group whose management team have focused on debt reduction over recent years and could propel the shares back to the levels last seen nearer the start of the current decade. 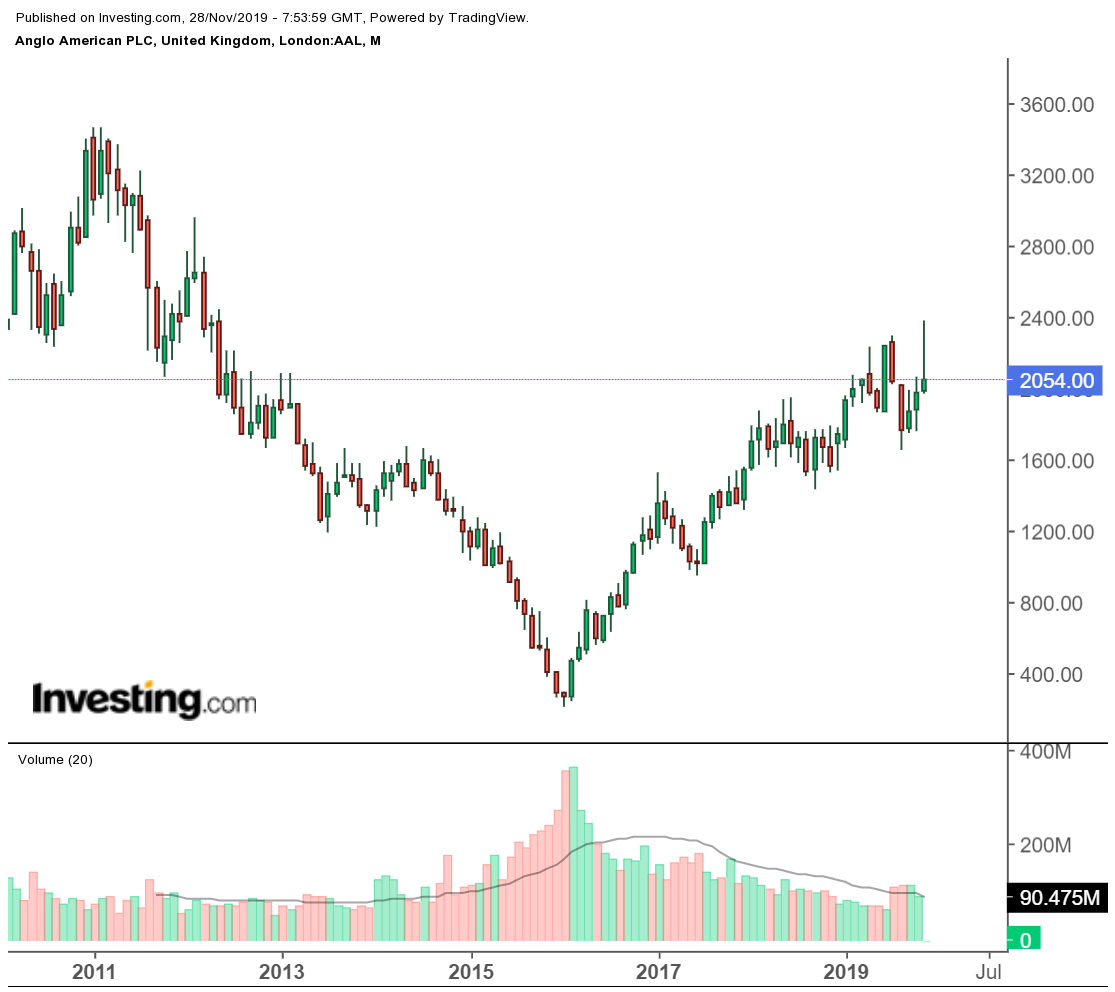 In contrast to Anglo American, insurance giant Prudential (LON:PRU) is progressively focused on enhanced simplification. The heart of the business is no longer the eponymous ‘Man from the Pru’ knocking on doors, but a pan-Asian insurance business supplemented by a cash generative North American division. Insurance is a clear growth area as individuals in emerging markets want to protect and maintain rising wealth. In August’s interim results, the Asian business again grew at a double-digit rate, with very strong returns on capital and - crucially - very high customer loyalty with customer retention rates at 95 percent.

The troubles in Hong Kong have concerned some investors but any volatility in growth here will be more than countered by the opportunities in the huge mainland Chinese market as well as across the broader Asian geography. Earlier this year Prudential commented that the opportunity in protection insurance in China was currently over US$800 billion in size.

Asian division profitability is already matching the U.S. division and with significantly higher new business growth, a large business will become a behemoth by the mid 2020s. At the very least the share offers scope to return back to the levels of eighteen months ago. 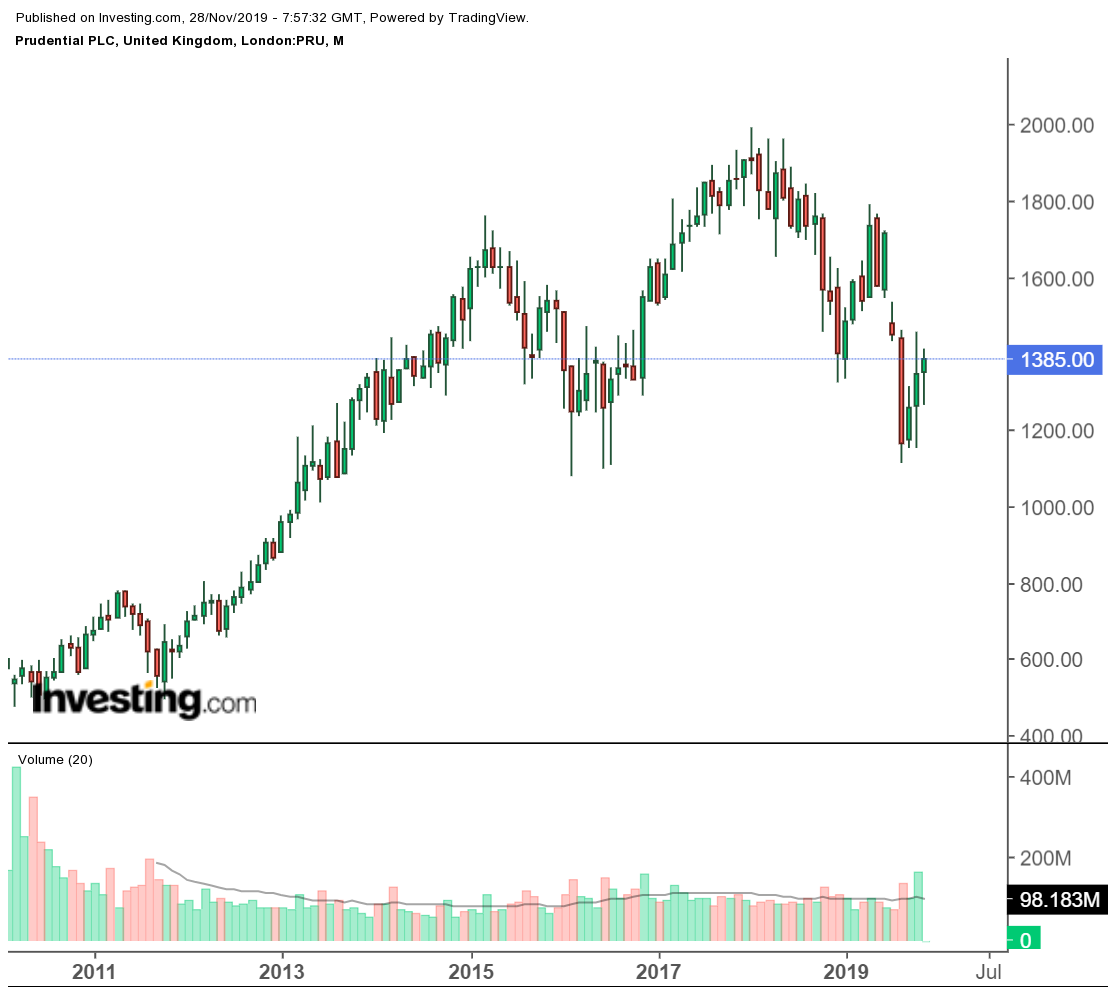 Meanwhile Standard Chartered (LON:STAN) - present in 70 countries around the world - is active in banking across the African, South American and Asian geographies, where Anglo American and Prudential also operate. After a number of years of turnaround, financial sector slowdown has placed the stock at less than 0.7 times book value, which appears attractive given the company’s stated target of reaching a 10 percent return on equity in 2021.

Banks are typically positively correlated with economic development but have been held back recently by ultra-low interest rates and fears of a malaise in trade and growth. A continuation of recent hopes would give this name - which generates profits almost exclusively from emerging markets - a chance of a renaissance after a tough last few years. In its recent third quarter numbers, Standard Chartered reported an 8 percent rise in average interest-earning assets to US$603 billion, a statistic that should continue to rise along with the size and importance of the emerging market it serves. 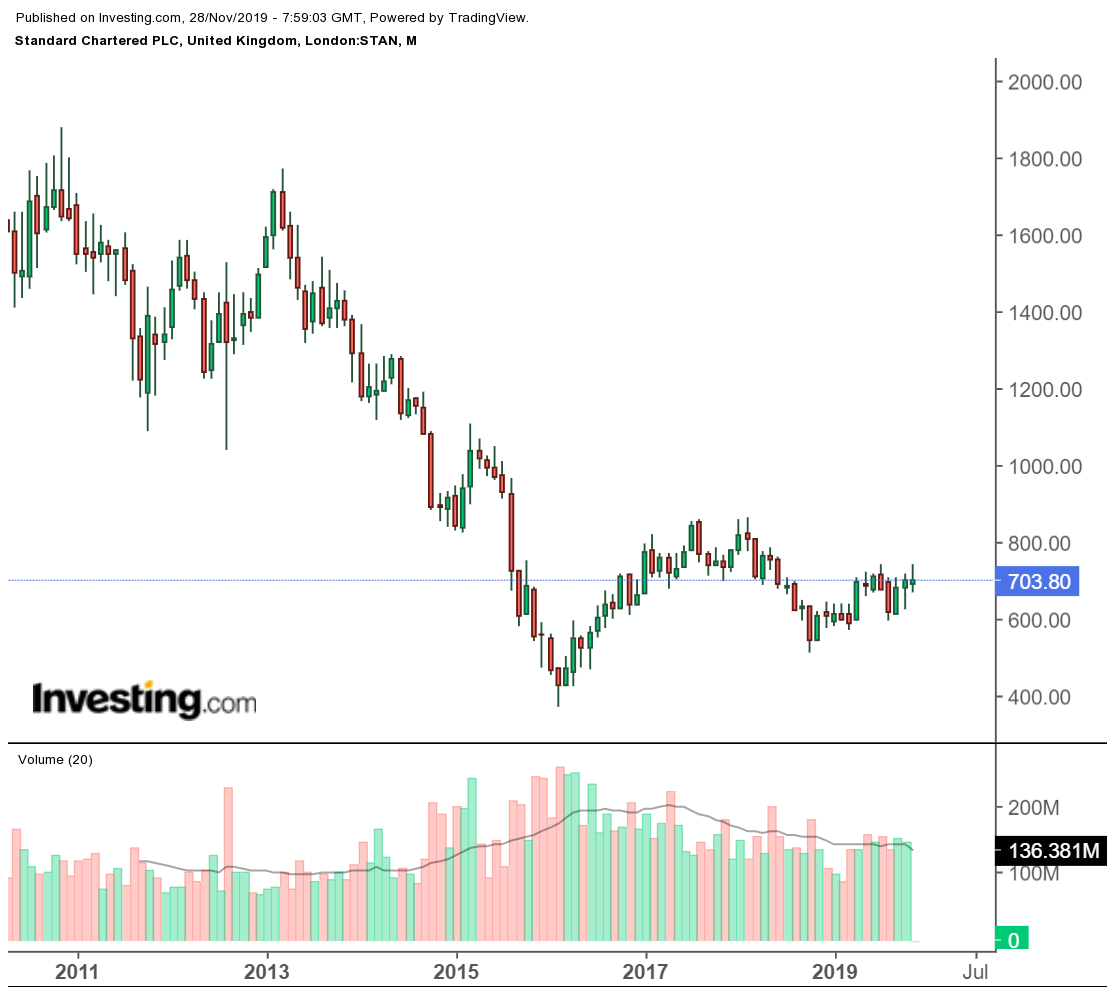 Emerging markets remain a positive mega-theme for investors to position their portfolios towards. However rather than just blanket buying, a strategy of understanding underlying sector exposures and whether one area or another is already highly appreciated by investors is also important. It is worth bearing in mind that despite the undoubted continued trials and tribulations around Brexit in the early part of the 2020s, at least the UK stock market maintains the breadth of opportunity to be much more than just a local economy play.